TV-Series Reign is rated TV-14 for Nudity, Sexual References, and Language Throughout.

In this series, the rise to power of Mary Queen of Scots when she arrives in France as a 15-year-old, betrothed to Prince Francis, and with her four best friends as ladies-in-waiting. It details the secret history of survival at the French Court amidst fierce foes, dark forces, and a world of sexual intrigue.

The first season opens with Mary living in a convent in France, but she is quickly returned to the castle where we learn she is awaiting her marriage to Prince Francis, to whom she has been engaged since they were six. Mary has to contend with changing politics and power plays, as well as her feelings for Francis and the romantic attentions of Francis’ bastard half-brother.

The second season opens after the death of King Henry II and follows the rise of Francis and Mary as King and Queen of France and Scotland. Together they have to balance their marriage with their roles as monarchs and deal with the rising religious conflict between Catholics and Protestants.

The third season follows King Francis’ declining health and his death partway through the season, leaving Queen Mary a widow and struggling to find new footing since she’s no longer bound to France as its ruler. Francis’ brother Charles is crowned the new under-aged king, with Queen Catherine as regent.

The fourth and final season tells that Queen Mary returned to Scotland and trying to regain power in her homeland. She has to manage her allies, such as her bastard older half-brother James and the outspoken Lord Bothwell, as well as her enemies, such as the Protestant preacher John Knox.

Tensions mount between Queen Mary and her own cousin Queen Elizabeth I, with Mary marrying Lord Darnley, an English Catholic claimant to the English throne, in the hopes of taking England. In France, Catherine has to protect her son, King Charles IX, from the ambitions of her daughter Queen Leeza of Spain and her younger son, Henry. 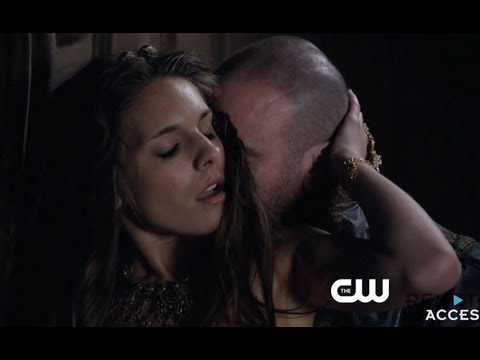