Quam’s Money is a Nigerian action comedy film written by Chinaza Onuzo, and directed by Kayode Kasum. It was a sequel to 2018 film New Money.

Quam's Money
Note! If you already watched the Movie, please inform us about the parental guidance here with your support, we can bring out a better vision to everyone.

Quam’s Money follows the adventures of security guard-turned-millionaire ‘Quam’ played by Folarin ‘Falz’ Falana as he navigates the world with his newfound wealth. 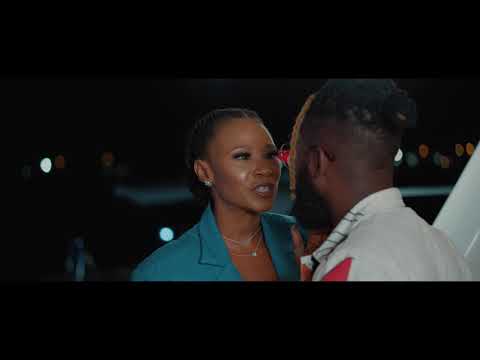