Paradise Highway is an upcoming Thriller film. This film was directed and written by Anna Gutto.

If your kids wish to watch the film it is important for you to check out Paradise Highway Parents Guide. It gives you prior information about the content of the movie so that you can decide if the film is appropriate for your kids or not.

A Female truck driver has been forced to smuggle illicit cargo to save her brother from a deadly prison gang. A danger-fraught journey across state lines, a dogged FBI operative sets out on their trail, determined to do whatever it takes to terminate a human-trafficking operation — and bring Sally and Leila to safety.

Paradise Highway is R Rated for language throughout and some violence.

Who is in the cast of Paradise Highway? 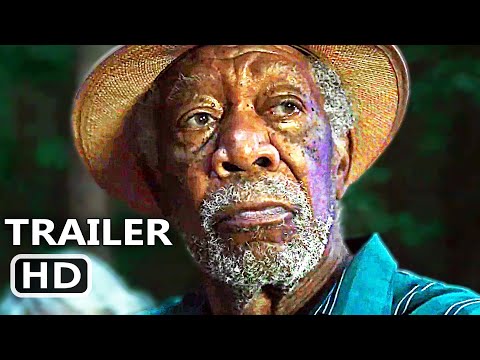 Know about the Paradise Highway Parents Guide. Why does Paradise Highway receive this age rating? Read the complete information here about Paradise Highway ratings in the UK, US, Australia, Canada,  Ireland, Switzerland, and overseas.
In fact, the age rating is fixed by MPAA ( Motion Picture Association of America film rating system),  BBFC (British Board of Film Classification), and Commons sense, TV Parental Guidelines (A television content rating system in the United States).