The film is produced by Joanna Szymanska and distributed by Netflix. However, the production company is ShipsBoy.

The movie Operation Hyacinth is rated 18+ by Netflix for Some Violence, Nudity, and Language Throughout.

18+ – Some shown content in the film may be inappropriate for children under the age of 18.

The movie Operation Hyacinth is scheduled to be released on 13 October 2021 on Netflix.

Operation Hyacinth
Note! If you already watched the Movie, please inform us about the parental guidance here with your support, we can bring out a better vision to everyone.

In a crime story set in the 1980s, a young policeman named Robert who is out of principle finds a serial gay killer. In the course of the investigation, he meets Arek. She decides to use him as an informant, not realizing how much this relationship will affect not only his work but also his personal life. 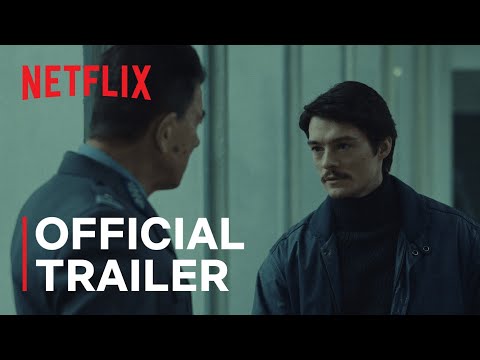