The movie Night Raiders is not rated yet but we will update you soon.

The movie Night Raiders is scheduled to be released on 12 November 2021 (USA).

In this movie, a military occupation controls disenfranchised cities in post-war North America. A desperate mother joins an underground band of vigilantes to save and rescue her daughter from a state-run institution. Night Raiders is a female-driven dystopian drama about resilience, courage, and love. 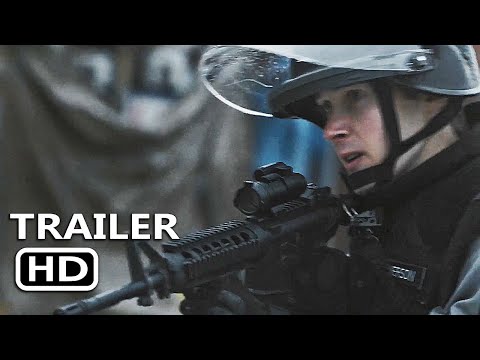