The series is distributed by Bravo Networks, Hulu, National Broadcasting Company. However, the production companies are Bravo!, World of Wonder Productions.

The series follows the professional and personal lives of property brokers in the real estate Industry rebased in Beverly Hills, Hollywood, California as they sell high-end properties. It also gives viewers an inside look at the world of high-priced real estate in Los Angeles County.

The first season focuses on two real estate agencies, one in Hollywood and one in Malibu. Numerous agents were featured during the season. Episodes showcased real estate listings starting from the beginning of the selling process to close. 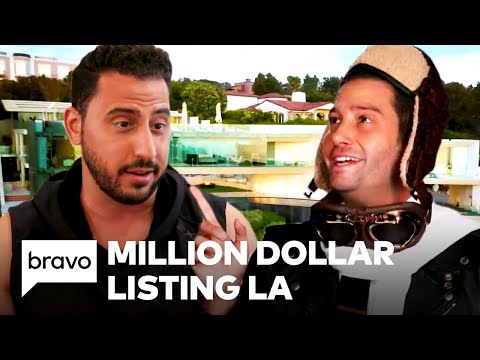