The series is distributed by AXN, Netflix, Sportsman Channel. However, the production companies are MeatEater, Zero Point Zero Production Inc.

TV-Series MeatEater is rated TV-14 for Strong Bloody Violence and Language Throughout.

Season 10 of TV-Series MeatEater is scheduled to be released in 2021 on Netflix.

Why TV-Series MeatEater is rated TV-14 ?

In this series, a man travels around the vast wilderness hunting various animals. He hunts everything from birds to bears. Once the animal is bagged he demonstrates how to process the game and cook it.

Steven wants to hunt where few have hunted before. As the cold Alaskan winter approaches, bears flock to the high country of Alaska’s Chugach Range while feasting on cranberry and blueberry. On this trip, Steven travels to the Sacramento Valley in central California to hunt wild hogs.

Steven and his brother Matt load up the llamas for a backcountry spring turkey hunt in Montana’s Powder River Breaks. America’s desert Southwest is a sharp, hard country of cactus, deep canyons, and big cats.

Steve and special guest, the author Tim Ferriss, travel to the remotest corner of Alaska to catch the annual migration of the famed Western Arctic caribou herd. The culmination of Steven’s Tok sheep results in Steve and his hunting partners heading upriver to chase bears.

Steven ventures out to his hunting and fishing shack on a remote coastline of southeast Alaska’s Prince of Wales Island. On a spring hunt in Florida Steven got his hands on a wild-barred hog. Steven gets brutalized by bad weather and fierce competition during a late-season central Montana elk hunt.

Dumped lakeside on the south side of Alaska’s Brooks Range, Steven and Brandt have ten days of hunting before the plane returns. The clock is ticking after a missed shot on a small bull and Steve and Brandt are desperate not to return home empty-handed. 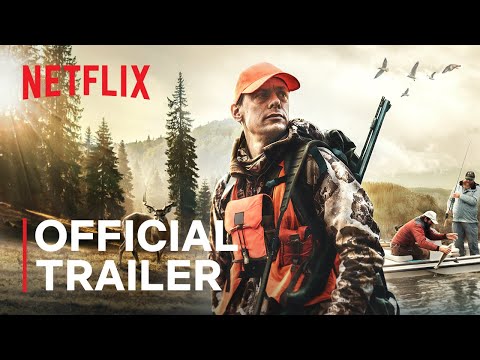 TV-Series MeatEater is rated PG in Australia, PG13 in Singapore, 15 in South Korea, 12 in the United Kingdom, TV-14 in the United States.