An Action-adventure sequel to the 2018 game, Judgment, in which a private detective investigates a case.

It is an action-adventure, fighting game with beat-em-up themes of the combat system, an Action-adventure sequel to the 2018 game, Judgment, in which a private detective investigates a case. It is developed by Ryu Ga Gotoku studio and published by SEGA. This game was released globally on 24 September 2021. It belongs to the Yakuza Series.

ESRB rated Lost Judgment as M (Mature 17+) for Blood, intense violence, partial nudity, sexual themes, and the use of alcohol.

PEGI- rated Lost Judgment as 18 which restricts availability to ADULTS ONLY and is not suitable for anyone below this age. This rating has been given because it features graphic violence, depictions of sexual threats, the use of strong language, and encouragement of gambling. Not suitable for persons under 18 years of age.

Lost Judgment Gameplay and the characters of this Game

There is a private detective Takayuki Yagami, and he is investigating a criminal accusation for both sexual harassment and the killing of someone. The game will feature two of the prominent characters and are the detective and the accused culprit.

This game is controlled by Yagami as he is exploring the Japanese cities, and Yagami can switch between three of the fighting styles when he is Batteling, Crowd control crane style to one to one tiger style, and newly added snake style too.

There is a rhythm in its mini-game, and a boxing mini-game is also available in this Game.

Lost judgment hit 83 percent by Metacritic and 8/10 by push square, And these two reviews showing that how wonderfully this Game is. It is a better remake of the judgment game, but its story is very messy this time.

It is just like a legalized dragon on its mission, This got both pros and cons. The joys of this Game are its Gorgeous visuals, solid performance of the characters, and great combat in it, and the Disappointments are irresponsible handling of the story and the subject matter attached with it.

We can’t say that this Game lacks the follow-up and the quality of the Gameplay, but we can say that it can’t maintain your interest after some time.

The overall review says that you can choose this Game if you are a spy theme lover or love the storytelling in the Game. 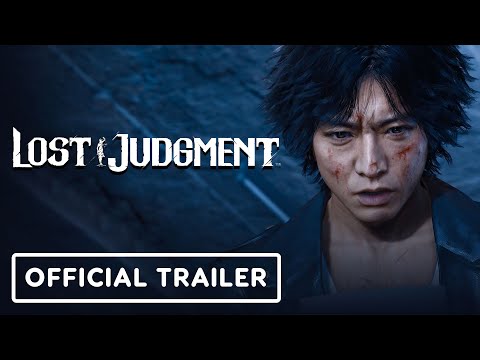