2022 British television drama series Life After Life is an adaptation of the 2013 novel of the same name.

It follows the story of Ursula Todd, a woman in the first half of the 20th century who experiences an endless cycle of birth, death, and rebirth.

The story of the series roams around Ursula Todd who has an infinite number of chances to live her life.

Who is in the cast of Life After Life? 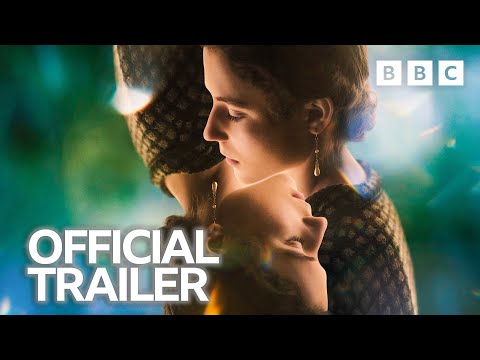