Last Seen Alive is a 2022 American action thriller Film. The film delves into the town’s criminal underbelly while running from the authorities in a race against time to find her.

If your kids wish to watch the film, you should learn about the age rating and parents’ guide about the film. It provides you with information related to the content shown in the film. Check out the Last Seen Alive Age Rating and Last Seen Alive Parents Guide in the below article.

Last Seen Alive will be released on June 2 in the United States by Vertical Entertainment.

Will Spann is driving his to-be ex-wife Lisa to her parent’s home when she mysteriously disappears without a trace during a stop at a gas station.

Who is in the cast of Last Seen Alive? 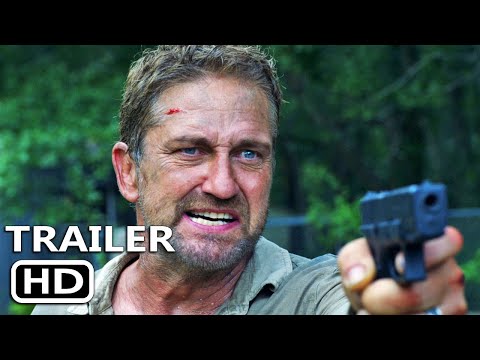