The film is distributed by Vertical Entertainment. However, the production companies are Renegade Creative, W² Media.

The Movie La Patasola is rated R for some violence, drug use, and language throughout.

The movie La Patasola is scheduled to be released on 14 January 2022 (USA).

In this movie, On a weekend camping trip, two struggling couples are haunted by La Patasola, a famed vampiric monster from Amazonian folklore, testing their relationships, morality, and will to survive. 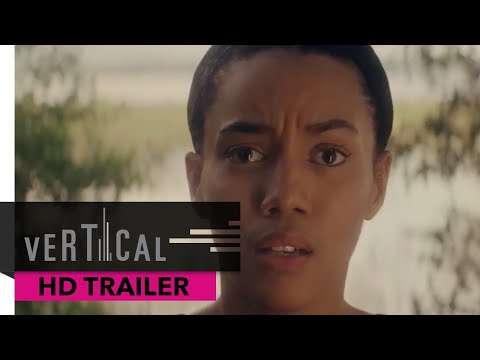 The movie La Patasola is rated R in the United States.