TV-Series Kin is not rated yet but we will update you soon.

TV-Series Kin is scheduled to be released on 09 September 2021 on AMC+.

In this series, Kin tells the story of a fictional Dublin family embroiled in gangland war and speaks to the enduring unbreakable bonds of blood and family.

The show kicks off with the return of a prodigal son who has recently been paroled, following his incarceration for some unknown but apparently fairly notorious act of violence.

He’s picked up by brother Jimmy and during a welcome-home party, the somewhat taciturn Michael slowly gets up to speed on the various dealings involving his criminal family, including Jimmy’s wife Amanda and her two teenage sons, his mother, and patriarch Frank, among others.

It seems the Kinsella family’s usual mid-level drug operation is being squeezed by local trafficking head Eamon Cunningham, whose supply the Kinsella rely on, and who is increasingly insisting they operate as essentially an extended wing of his empire.

Frank tries to keep the family and its illicit business out from under the thumb of Eamon, but as the latter’s dealers and enforcers start encroaching on Kinsella turf, there’s not much to be done. 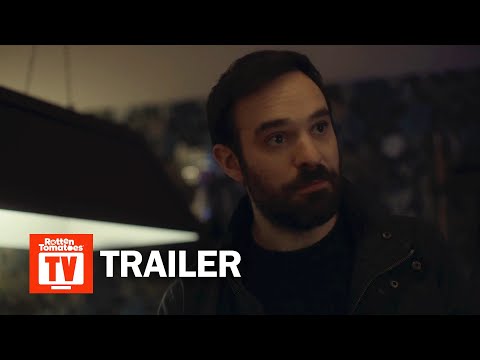