The film was expected to be released in 2021 but the film was delayed since post-production lasted longer. Fans were expecting it to come out in the spring of this year but there is no sign of the release till now, it seems like we have to wait for Jeepers Creepers: Reborn till the Halloween season.

Salva’s trilogy will impact the events of the fourth film. As the creator, Victor Salva has been completely removed from the series.

Timo Vuorensola, who is directing this sequel confirms in one of his statements that The Creeper will be escaping Taggart’s barn. While this new iteration is trying to distance itself from Salva, his existing storylines will factor into this upcoming sequel.

Louisiana is a place where a Horror hound festival is organized for the first time. Like many others, Chase and his girlfriend Laine, a beautiful yet mysterious couple, will attend that festival.

There, the girl begins to experience unexplained feelings and disturbing visions and thoughts associated with a very bloody deadly horrifying creature that she thinks is a creeper and very much related to her and the past of this town.

The trailer gives a brief idea of what the film is going to offer the audience. But yet the experience of the teasing trailer is very frightening. So what are you waiting for! Go and watch the trailer… 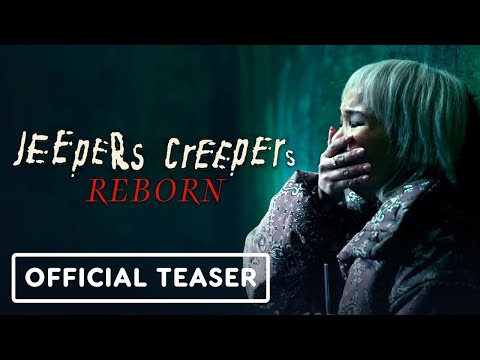