A love that will last forever.

Ghost is originally released on July 13, 1990, and now streaming on Netflix.

Ghost
Note! If you already watched the series, please inform us about the parental guidance here with your support, we can bring out a better vision to everyone.

Ghost is a movie based on Sam Wheat, a banker, and his girlfriend Molly Jensen, an artist. They both love each other and with the help of Sam’s friend and co-worker Carl Bruner create an apartment and move to this apartment in Manhattan.

One day, Sam disclose his discovery of extraordinary high balances in obscure bank accounts to carl. So he decides to look into the matter himself and declined Carl’s offer of assistance. Soon that night, Sam and Molly got attacked by a robber, and at the same time the robber shoots and kills Sam. Sam watches Molly crying over his body and comes to know that he is now a ghost, unencounterable and seemingly not able to interact with the normal world. 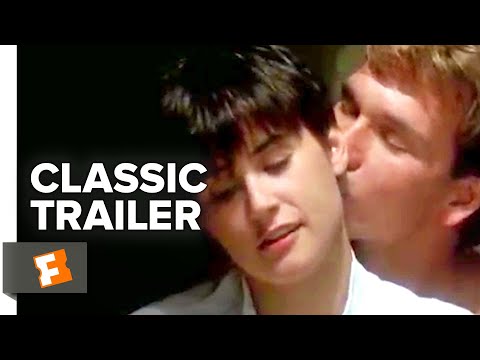 Know About Ghost Parents Guide. Why did the film Ghost receive this age rating? Read the complete information here about Ghost Age ratings in the UK, US, Australia, Canada, Ireland, Switzerland, and overseas.