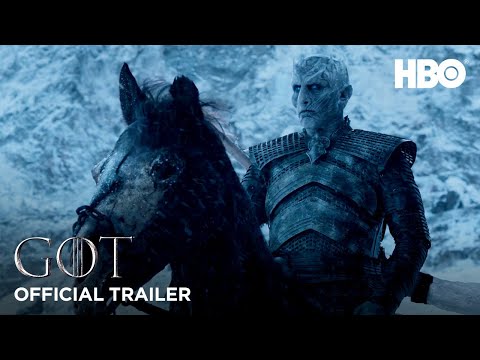 1 The Hound Game of Thrones

The Hound is the popular name Sandor Clegane (portrayed by Rory McCann). He is the youngest brother of Gregor Clegane. The Hound was the personal bodyguard of Prince Joffrey Baratheon. It was Joffery’s decision to hire Sandor as his personal bodyguard after knowing the fact that he is not a knight. However, Sandor deserted his position during that Battle of the Blackwater.

In Game of Thrones, the character of Shea is played by Sibel Kekilli. Shea was the mistress of Tyrion Lannister and also a prostitute. Apart from this, she has previously worked as a handmaiden of Sansa Stark at King’s landing.

Shea was the kind of woman who never reveals too much about herself to anyone. She is a beautiful woman who wants to keep herself a mystery. Talking about her personality, she has a Lorathi accent and it is quite obvious that she does not belong to Westeros.

Tyrion is the son of Lord Tywin Lannister. Tyrion Lannister (Portrayed by Peter Dinklage) is the youngest among all, he has two elder brothers named Cersei and Jaime Lannister. He is a dwarf but he uses his wit intellect to overcome every hurdle in his life. In the Game of Thrones, he is the present Lord of Casterly Rock and is also referred to as the Hand of the King to Brandon Stark. { Production Company: HBO Entertainment & Official Distributor: Warner Bros Pictures Distribution}

House of the Dragon Character