The movie revolves around a young 16 years old boy named Youri. Youri is seen living in Cite Gagarine, a housing project. Youri was living a stable life with his loved ones, however, everything changes when he got to know about the demolition of his community. Youri was not someone who gives up easily so he decided to protest against this demolition in order to protect the community. 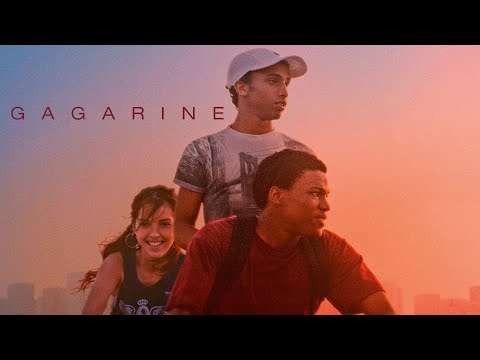 The cinematography of Gagarine was done by Victor Seguin and it was edited by Daniel Darmon. Gagarine has a total running time of 97 minutes and it was officially distributed by Haut et Court.