The film is distributed by Netflix. However, the production company is Telfrance.

The movie Friendzone is rated 18+ by Netflix for language, sexual references, and nudity.

18+ – Some shown content in the film may be inappropriate for children under the age of 18.

The movie Friendzone is scheduled to be released on 29 September 2021 on Netflix.

Friendzone
Note! If you already watched the Movie, please inform us about the parental guidance here with your support, we can bring out a better vision to everyone.

This movie shows a hopeful romantic Thibault who believes his luck could change when sparks fly between him and Rose. But can he go from bestie to boyfriend? 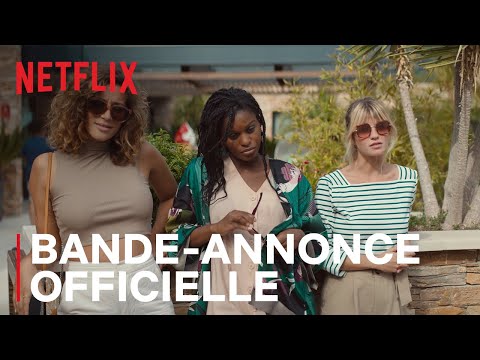 Film Friendzone is rated 18+ by Netflix.