The film is distributed by Netflix. However, the production company is Fiction Valley.

The movie Forever Rich is rated 16+ by Netflix for Some Violence and Language Throughout.

The movie Forever Rich is scheduled to be released on 01 October 2021 on Netflix.

Forever Rich
Note! If you already watched the Movie, please inform us about the parental guidance here with your support, we can bring out a better vision to everyone.

The movie tells the story of Richie and his journey to becoming the greatest rising rap artist in the Netherlands. One evening he is violently robbed by a group of armed teenagers and loses his expensive watch.
When images of the humiliating robbery go viral, Richie’s hard-earned reputation is damaged. Set on revenge and saving his reputation, Richie embarks on a chase that pushes him further and further. 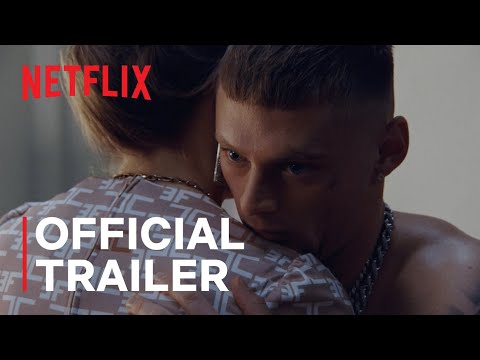