Double Walker is an upcoming American crime thriller film written and produced by Sylvie Mix and directed by Colin West.

The film is distributed by Good Deed Entertainment, levelFILM. However, the production company is Sub Sequential Pictures.

The movie Double Walker is not rated yet but we will update you soon.

The movie Double Walker is scheduled to be released on 12 November 2021 (USA).

In this movie, a young woman’s ghost investigates the mysterious events that led to her own murder. 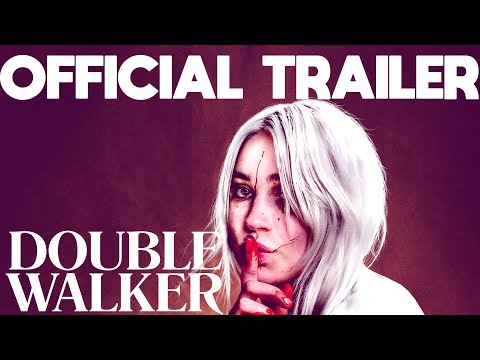