Doctor Who is a British science-fiction television program broadcast by BBC One since 1963. The program depicts the adventures of a Time Lord called “the Doctor”, an extraterrestrial being who appears to be human.

It is created by Sydney Newman, C. E. Webber, Donald Wilson. However, the production companies are BBC, BBC Wales.

Series Doctor Who is Rated TV-PG for some inappropriate language and suggestive dialogue.

TV-PG – Some shown content in the series may be inappropriate for younger children.

Why Doctor Who is rated TV-PG ?

Doctor Who
Note! If you already watched the Series, please inform us about the parental guidance here with your support, we can bring out a better vision to everyone.

The Doctor, a Time Lord/Lady from the race whose home planet is Gallifrey, travels through time and space in their ship the TARDIS with numerous companions. From time to time, the Doctor regenerates into a new form. 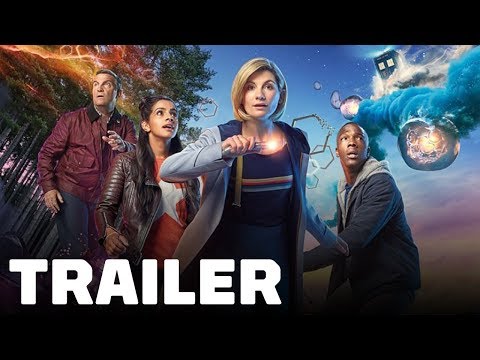 Doctor Who Age Rating and​ Doctor Who Parents Guide

Doctor Who is rated TV-PG.