The film is distributed by Netflix. However, the production companies are Voltage Pictures, Kiss and Tale Productions.

The Movie Deadly Illusions is rated R for sexual content/nudity, some bloody violence, and language.

The movie Deadly Illusions was released on 18 March 2021 on Netflix.

In this movie, a bestselling novelist, suffering from writer’s block, hires an innocent young woman to watch over her twin children, the line between fiction and reality starts to blur. As the novelist dangerously indulges in her new best-seller, the line between the life she’s writing and the one she’s living becomes blurred. 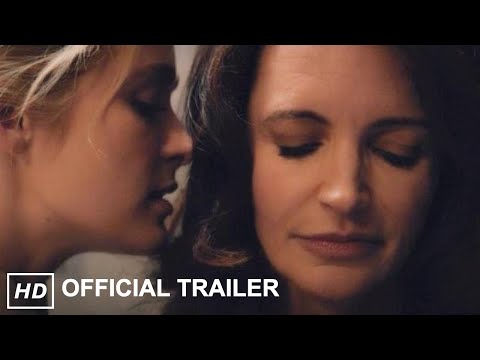 The film Deadly Illusions is rated MA15+ in Australia, 16 in Germany, VM14 in Italy, M18 in Singapore, 15 in the United Kingdom, R in the United States.