Clique is a British drama thriller television series written and created by Jess Brittain. It is directed by Robert McKillop and produced by Gabriel Silver.

The series is distributed by All3media International. However, the production companies are BBC Studios, Balloon Entertainment.

TV-Series Clique is rated TV-MA for Sexual References and Language Throughout.

Why TV-Series Clique is rated TV-MA ?

Season 1: In the first season, two friends Georgia and Holly are only a few weeks into the so-called best years of their lives at university in Edinburgh, when Georgia gets drawn into a clique of alpha girls led by a lecturer.

Jude’s brand of feminism is alluring, just like the circle of bright students she surrounds herself with. Georgia’s effortless entry into the clique leaves Holly out in the cold. However, this soon escalates to panic as Georgia begins acting erratically.

Season 2: In the second season, Holly is in her second year of university and living in a house share with Louise and student activists.

Holly’s expose to Solasta Finance has led to intense attraction from everyone around her. She encounters a close-knit group of young men, led by charismatic Jack and finds herself becoming immersed in a campus-wide scandal. 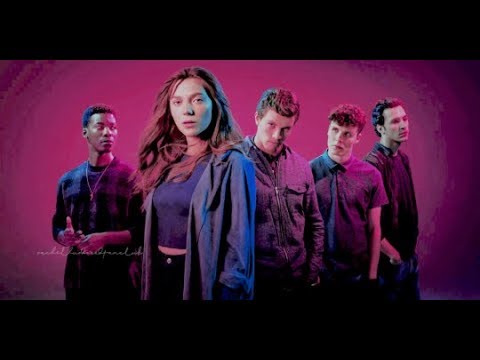