TV-Series Chicago Fire is rated TV-14 for Sexual References and Language Throughout.

Season 10 of TV-Series Chicago Fire is scheduled to be released on 22 September 2021.

The series explores the lives of the firefighters, paramedics, and rescue personnel of the Chicago Fire Department at the fictional Firehouse 51, fictional Engine Company 51, Truck Company 81, Rescue Squad Company 3, Battalion 25, and Ambulance 61.

Alongside the firefighters are paramedics Gabriela Dawson and Leslie Shay. Some new faces appear in the firehouse as the series progresses. The firehouse family faces life or death decisions every day, but they treat each other like family, looking out for each other no matter what happens. 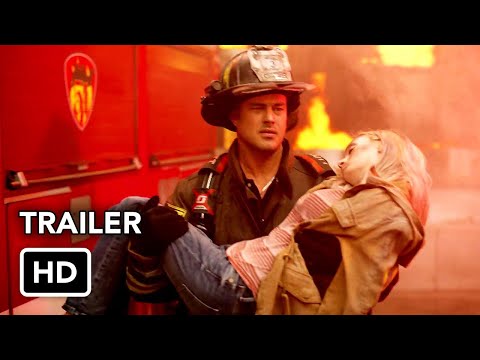 TV-Series Chicago Fire is rated MA15+ in Australia, T in Italy, B15 in Mexico, 12 in the Netherlands, 15 in the United Kingdom, TV-14 in the United States.