The movie Chaos is rated R for violence and language.

Why Chaos is rated R ?

Chaos
Note! If you already watched the Movie, please inform us about the parental guidance here with your support, we can bring out a better vision to everyone.

In Seattle, detective Quentin Conners is unfairly suspended and his partner Jason York leaves the police force after a tragic shooting on Pearl Street Bridge when the hostage and the criminal die. During a bank heist with a hostage situation, Conners is assigned in charge of the operation with the rookie Shane Dekker as his partner.
The thieves, lead by Lorenz, apparently do not steal a penny from the bank. While chasing the gangsters, the police team disclose that they planted a virus in the system, stealing one billion dollars from the different accounts, using the principle of the Chaos Theory. Further, they find that Lorenz is killing his accomplices. 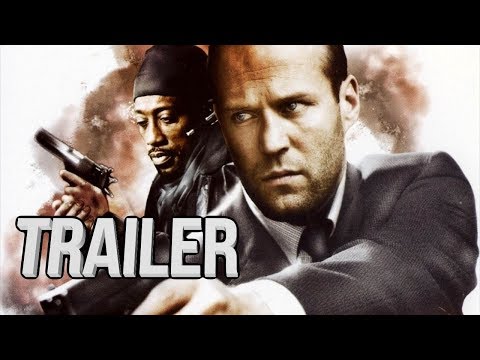 Know about Chaos Parents Guide. Why Chaos received this age rating? Read the complete information here about Chaos age rating in the UK, US, Australia, Canada, Ireland, Switzerland, and overseas.