The film is distributed by Netflix. However, the production company is Arect.

The movie Bright: Samurai Soul is rated TV-MA for Strong Violence and Language Throughout.

The movie Bright: Samurai Soul is scheduled to be released on 12 October 2021 on Netflix.

Bright: Samurai Soul
Note! If you already watched the Movie, please inform us about the parental guidance here with your support, we can bring out a better vision to everyone.

In this movie, During the end of the Shogunate and in the early years of Japan’s Meiji period, a human ronin must unite with an orc assassin to save an elf orphan from their common adversary.
The film will follow a one-eyed, wandering samurai named Izo and an orc named Raiden, as they work to bring a young elf girl and the wand she carries to the land of the elves in the north. 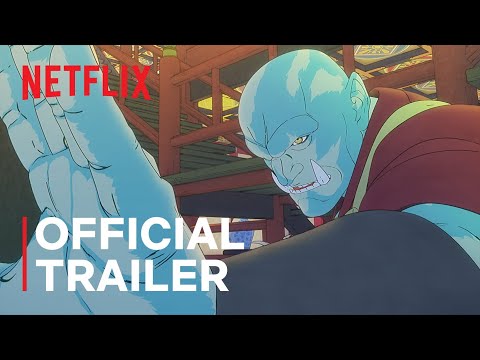