TV-Y – programs aimed at a very young audience, including children from ages 2-6.

The TV Series is scheduled to be released theatrically on November 5, 2021, in the United States, and September 29, 2021, in South Korea

Bread Barbershop
Note! If you already watched the series, please inform us about the parental guidance here with your support, we can bring out a better vision to everyone.

In this series, Bread, actually, a slice of bread, is a master cake decorator who turns his customers to their dream makeover and he’s the main character or hero of the story.

There are too many other interesting characters like butter, cheese, potato, big head cupcake, mini donut, sausage, milk cartons, etc. 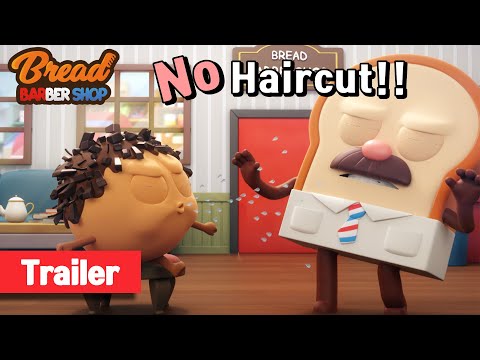