The Movie Boiling Point is rated R for pervasive language and some drug use.

The movie Boiling Point is scheduled to be released on 03 December 2021 (USA).

This story of the movie enters the relentless pressure of a restaurant kitchen as a head chef wrangles his team on the busiest day of the year. 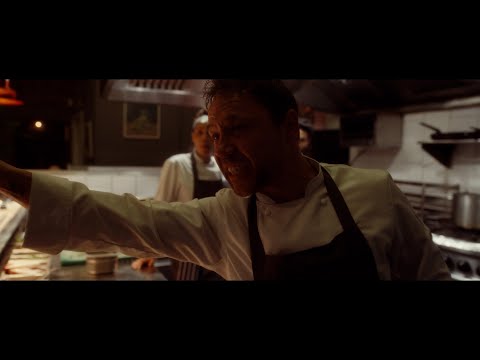