Blackhat is a 2015 American action thriller film produced and directed by Michael Mann and written by Morgan Davis Foehl. The film was premiered at the TCL Chinese Theatre in Los Angeles on January 8, 2015, and was released in theaters on January 16, 2015 (United States). The production company of Blackhat is Legendary Pictures and Forward Pass, distributed by Universal Pictures.

Nick Hathaway, an extremely talented hacker who has gone astray, finds his way out of a 15-year prison sentence when parts of a computer code he once wrote during his youth appears in a malware that triggered a terrorist attack in a nuclear power plant in China. This opportunity will reunite him with an old friend but will also put him in the middle of a power game between the American and Chinese government as well as an arch-villain hacker whose identity he has to find if he wants to keep his freedom his life.

Blackhat has been rated R for violence and some language.

Why Blackhat is rated R?

Who is in the cast of Blackhat? 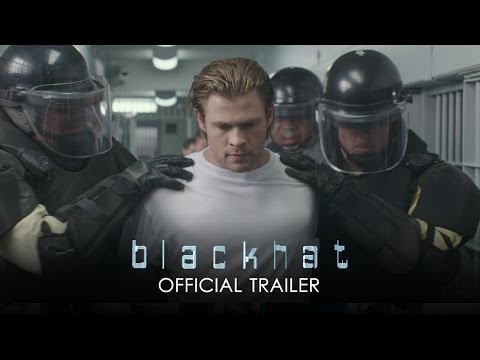 Know about the Blackhat Parents guide. Why does Blackhat receive this age rating? Read the complete information here about Blackhat ratings in the UK, US, Australia, Canada, Ireland, Switzerland, and overseas.