"American military science fiction action film based on the board game, an intense battle is fought on sea, land, and air"

Battleship is a 2012 American military science fiction action film based on the board game of the same name. The film was directed by Peter Berg, Filming took place in Hawaii and on USS Missouri. The production companies of Hasbro Studios, Bluegrass Films, and Film 44. Battleship was released by Universal Pictures in the United States on May 18, 2012.

What does “Battleship ” is it about?

In this movie, a fleet of ships is forced to do battle with an armada of unknown origins only to discover and stop their destructive goals. An international fleet of naval warships encounters an alien armada while on a Naval war games exercise and faces the biggest threat mankind has ever faced. In this movie, an intense battle is fought on sea, land, and air. If they lose, the world could face a major extinction event and an alien invasion.

Battleship has been rated Rated PG-13 for intense sequences of violence, action, and destruction, and for language.

PG-13 rated means Parents Strongly Cautioned, Some Material May Be Inappropriate for Children Under 13. This rating is a stronger caution for parents that content included may not be appropriate for children under 13 (pre-teen ages). This may include stronger language, extended violence or sexual situations, and drug use.

Why Battleship is PG-13 rated?

Who is in the cast of Battleship? 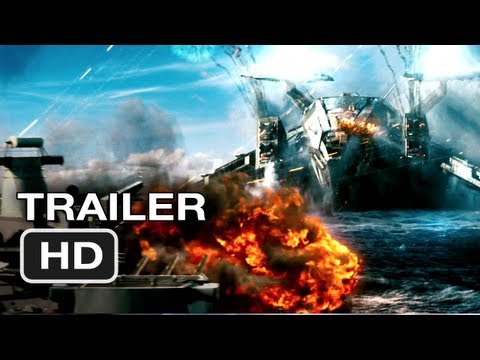