The movie Ascendant is scheduled to be released on 10 August 2021.

Ascendant
Note! If you already watched the Movie, please inform us about the parental guidance here with your support, we can bring out a better vision to everyone.

Ascendant is also known as Rising Wolf that tells the story of a young woman named Aria Wolf, who wakes up trapped, kidnapped in an elevator of a super high rise building at the mercy of her tormentors.
Without any form of escape, Aria is forced to adapt her thinking, her beliefs, and her endurance to survive in a situation out of her control. This is the first of the journeys that assault her mind and her senses, pinning her down in anguish only to emerge connected to abilities. 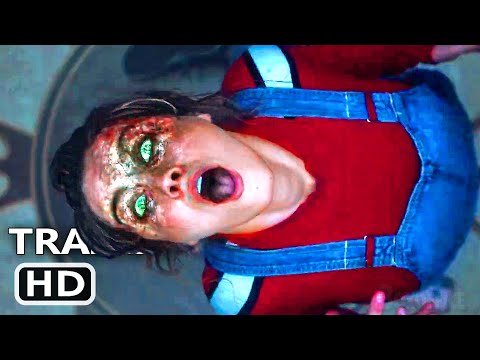 Ascendant is rated MA15+ in Australia, R13 in New Zealand.