The film is distributed by Lionsgate. However, the production companies are Kingdom Story Company, Erwin Brothers Entertainment, City on a Hill Productions.

PG-Rated means: Parental Guidance Suggested, Some Material May Not Be Suitable for Children. The film should be investigated further by parents.

The movie American Underdog is scheduled to be released on 25 December 2021.

American Underdog: The Kurt Warner Story
Note! If you already watched the Movie, please inform us about the parental guidance here with your support, we can bring out a better vision to everyone.

This movie tells the inspirational true story of Kurt Warner, who went from a stockboy at a grocery store to a two-time NFL MVP, Super Bowl champion, and Hall of Fame quarterback.

The film focuses on Warner’s unique story and years of challenges and setbacks that could have derailed his aspirations to become an NFL player but just when his dreams seemed all but out of reach, it is only with the support of his wife, Brenda, and the encouragement of his family, coaches, and teammates. 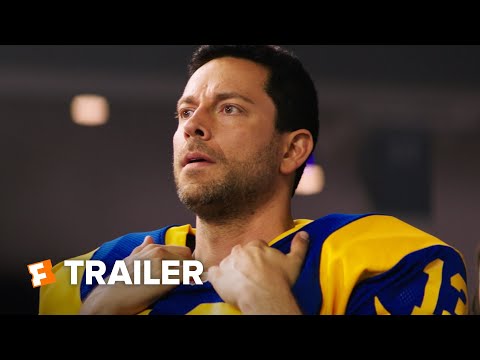