The Movie American Sicario is rated R for violence, pervasive language, drug use, and some sexual material.

The movie American Sicario is scheduled to be released on 10 December 2021 (USA).

This movie focuses on an American gangster named Erik Vasquez who schemes to become the top dog in the Mexican underworld only to find himself making enemies out of both powerful cartels and his own allies even as his marriage to the pregnant Gloria deteriorates before his eyes. 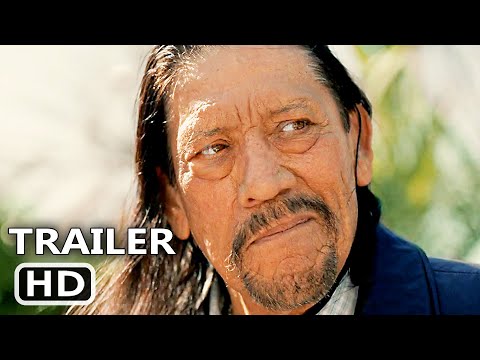 The film American Sicario is rated R in the United States.