Almost Famous is a 2000 American comedy–drama film written and directed by Cameron Crowe. It tells the story of a teenage journalist writing for Rolling Stone in the early 1970s, his touring with the fictitious rock band Stillwater, and his efforts to get his first cover story published. The film is semi-autobiographical, as Crowe himself was a teenage writer for Rolling Stone.

What does “Almost Famous” is about?

The early 1970s. William Miller is 15-years old and an aspiring rock journalist. He gets a job writing for Rolling Stone magazine. His first assignment: tour with the band Stillwater and write about the experience. Miller will get to see what goes on behind the scenes in a famous band, including the moments when things fall apart. Moreover, for him, it will be a period of new experiences and finding himself.

Who is in the cast of Almost Famous? 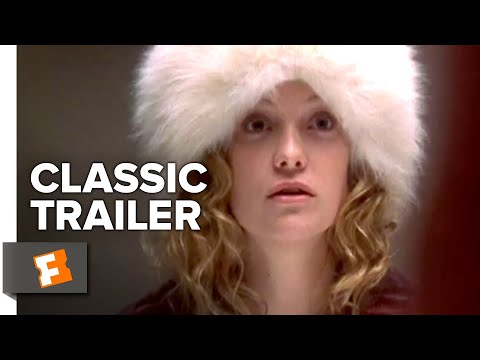