Ahed’s Knee is an internationally co-produced drama film directed and written by Nadav Lapid. It was selected to compete for the Palme d’Or at the 2021 Cannes Film Festival. At Cannes, the film shared the JuryPrize with Memoria by Apichatpong Weerasethakul. The Production companies of this movie are Les Films du Bal, Pie Films, and Komplizen Film GmbH, and distributed by Pyramide Distribution.

What does “Ahed’s Knee” is it about?

This movie is about Y, an Israeli filmmaker who is in his mid-forties, arriving in a remote village at the far end of the desert to present one of his films. There he meets Yahalom, who is an officer for the Ministry of Culture, and finds himself fighting two losing battles one is against the death of freedom in his country, the other one is against the death of his mother.

Who is in the cast of Ahed’s Knee? 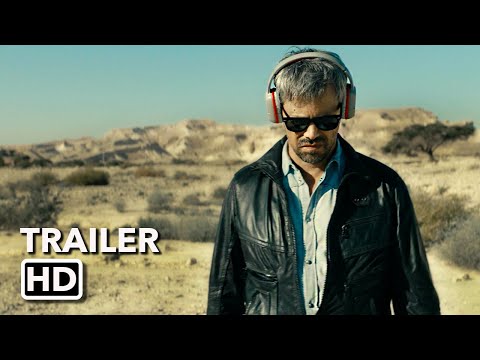