"Based on the 2014 romance novel of the same name, this follows the love life of two young adults."

After We Collided Parents guide

After We Collided is a 2020 American romantic drama film that is directed by Roger Kumble and written by Anna Todd and Mario Celaya. It is based on the 2014 novel of the same name by Todd and is the sequel to After (2019). After We Collided was released in theaters and video-on-demand in the United States on October 23, 2020, by Open Road Films and was followed by a sequel, After We Fell.

After We Collided Official Synopsis

Tessa has everything to lose. Hardin has nothing to lose. – except her. After We Collided – Life will never be the same. After a tumultuous beginning to their relationship, Tessa and Hardin were on the path to making things work. Tessa knew Hardin could be cruel, but when a bombshell revelation is dropped about the origins of their relationship – and Hardin’s mysterious past – Tessa is beside herself. Hardin will always be – Hardin. But is he really the deep, thoughtful guy Tessa fell madly in love with despite his angry exterior – or has he been a stranger all along? She wishes she could walk away. It’s just not that easy. Hardin knows he made a mistake, possibly the biggest one of his life. He’s not going down without a fight. But can he change? Will he change – for love? Yes, yes he will.

After We Collided Parents Guide and Age Rating

After We Collided Age Rating

After We Collided has been rated R for sexual content, language throughout, and some drug material.

Why After We Collided is R-rated?

After We Collided Wallpaper and Images

Who is in the cast of After We Collided?

After We Collided Official Trailer 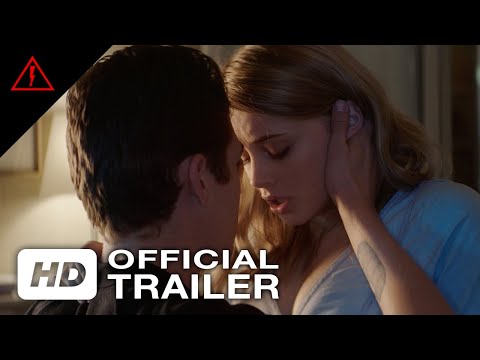