After Ever Happy Parents Guide

After Ever Happy, the fourth film in the After franchise. Based on the book series by Anna Todd, the fourth movie in the hugely popular series picks up from the cliffhanger of After We Fell. It sees Tessa (Josephine Langford) and Hardin (Hero Fiennes Tiffin) face yet more challenges to keep their relationship alive.

After Ever Happy is set to bring Tessa and Hardin’s love story to an end, but will it be a happy ending for the couple?

After Ever Happy Release Date

The fourth film is based on Anna Todd’s fourth novel in the series. And there’s a time leap when Hardin and Tessa have two children, so it’s uncertain how they’ll handle that in the next film.

After Ever Happy Official Trailer 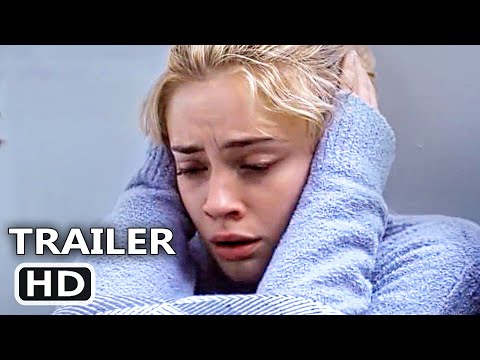 Who is in the cast of After Ever Happy?