", an action-thriller, scheduled to be released on by Vertical Entertainment"

A Day to Die Parents guide

A Day to Die Release Date

A Day to Die

What does “A Day to Die” is it about?

This movie is about Connor Connolly who killed a drug syndicate member while protecting a parolee. One day to pay two million dollars in reparations he is forced to ask his old military ops crew, led by Brice Mason, to come together and somehow get two million dollars before Connor loses everyone he loves.
A disgraced parole officer is indebted to a local gang leader and forced to pull off a series of dangerous drug heists within twelve hours in order to pay the $2 million dollars he owes, rescue his kidnapped pregnant wife, and settle a score with the city’s corrupt police chief.

A Day to Die Parents Guide and Age Rating

A Day to Die Age Rating

A Day to Die has been rated R for violence, pervasive language, drug use, and some sexual material/nudity

A Day to Die Wallpaper and Images

Who is in the cast of A Day to Die?

A Day to Die Official Trailer 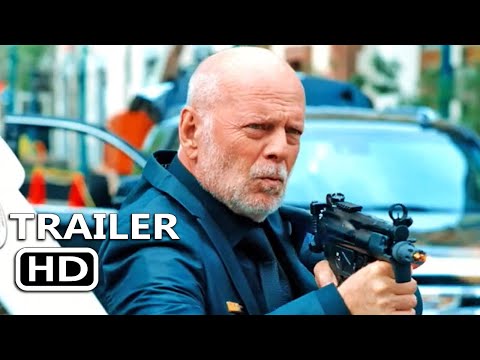