The film is distributed by Netflix. However, the production companies are Skydance Media, Bay Films.

The Movie 6 Underground is rated R for strong violence and language throughout, bloody images, and some sexual content.

The movie 6 Underground was released on 13 December 2019 on Netflix.

Why Film 6 Underground is rated R ?

After faking his death, a tech billionaire recruits a team of international operatives for a bold and bloody mission to take down a brutal dictator. 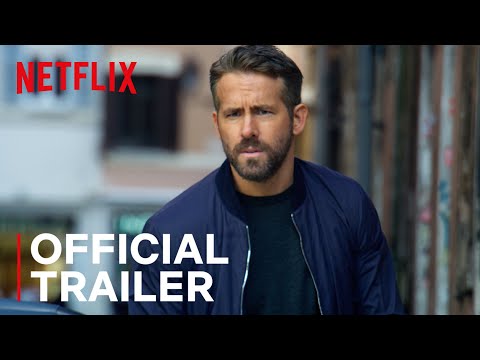 The film 6 Underground is rated MA15+ in Australia, R in Canada, VM14 in Italy, R in Mexico, 16 in the Netherlands, R21 in Singapore, 15 in the United Kingdom, R in the United States.