The film is distributed by Netflix. However, the production companies are Campfire, Free Association.

The movie 6 Balloons is rated TV-MA for Some Violence, Nudity, Drug Misuse, and Language Throughout.

Why film 6 Balloons is rated TV-MA ?

In this movie, a loyal sister struggles to stay afloat while driving her heroin-addicted brother to a detox center and looking after his 2-year-old daughter. 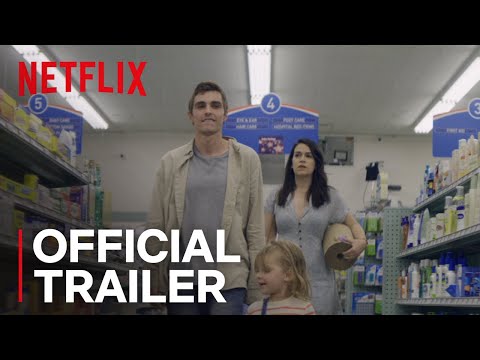 The movie 6 Balloons is rated MA15+ in Australia, 12 in the Netherlands, M18 in Singapore, 15 in the United Kingdom, TV-MA in the United States.