Nineteen Eighty-Four is a 1984 British dystopian science fiction film written and directed by Michael Radford and the film is based upon George Orwell’s 1949 novel of the same name.

The film follows the life of Winston Smith, a low-ranking civil servant in a war-torn London ruled by Oceania, a totalitarian superstate. Smith (Hurt) struggles to maintain his sanity and his grip on reality as the regime’s overwhelming power and influence persecutes individualism and individual thinking on both a political and personal level.

The film is rated R for sex and nudity. 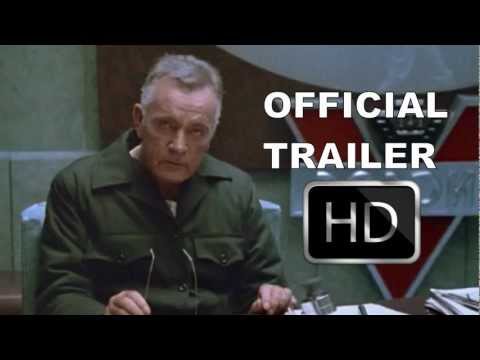 Know about 1984 Parents Guide. Why 1984 receive this age rating? Read the complete information here about 1984 ratings in the UK, US, Australia, Canada, Ireland, Switzerland, and overseas.