"Nicknamed after a human-devouring spirit, the ruthless leader of an overseas black ops team takes up a dangerous mission in a city riddled with spies"

Yaksha: Ruthless Operations is scheduled to be released on April 8, 2022, by Netflix.

A silent battlefield of spies as the center of Asia, Kang-in, the director of National Intelligence Service’s overseas branch, leads his Black Team with the best agents in carrying out covert missions. Kang-in is notorious for mercilessly taking any measure to get what he wants, earning himself the nickname “Yaksha,” a human-devouring spirit.

One day, Ji-hoon arrives as a prosecutor to investigate Black Team, and even with their ignorance, he finds out that their real mission concerns a case that can shake up the whole continent. Soon enough, Kang-in needs to use all his sources, even Ji-hoon, to find his way deeper into the case.

Who is in the cast of Yaksha: Ruthless Operations? 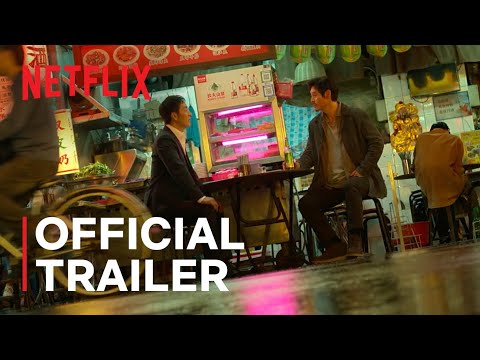