Why won’t Peaky Blinders have season 7?

The latest episodes of this season are centered on the demons of Tommy Shelby and cover everything he did to deal with all of the terrible losses he is going through.

The last episode of the Peaky Blinders finale season is termed Lock and Key. In this episode, Tommy is seen facing the consequences of the things he did in past. Initially, this show was supposed to have 7 seasons. However, it is now been said that season 6 is the last season.

Well, there are numerous reasons behind this cancellation. However, the Covid-19 pandemic is the most prominent one. 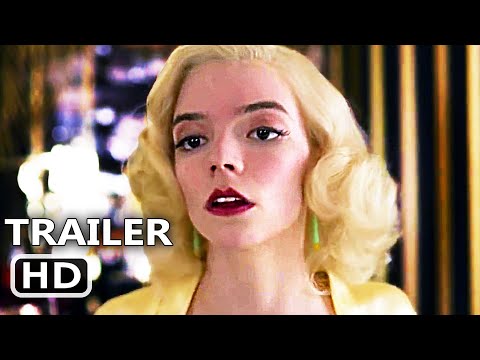 “The original intention was to do seven series, but COVID has stolen a year from us, and we felt what would be a great idea is to, almost in place of that seventh series, is to go onto the big screen.” Steven Knight Said. Peaky Blinders is distributed by Netflix.