When We First Met Parents Guide

When We First Met is an American romantic comedy film written by John Whittington and directed by Ari Sandel and produced by Adam Saunders, Mason Novick, Mary Viola, Michelle Knudsen.

The film is distributed by Netflix. However, the production companies are Footprint Features, MXN Entertainment, Wonderland Sound, and Vision.

When We First Met Age Rating

The movie When We First Met is rated TV-14 for Nudity, Sexual References and Language Throughout.

When We First Met Parents Guide

The movie When We First Met was released on 09 February 2018.

When We First Met
Note! If you already watched the Movie, please inform us about the parental guidance here with your support, we can bring out a better vision to everyone.

Film When We First Met Overview

In this movie, Noah thinks he has the perfect first night with Avery, the girl of his dreams, but he gets relegated to the friend zone.
He spends the next three years wondering what went wrong until he gets the unexpected chance to travel back in time and change that night and his fate over and over again.
After using a magical photo booth that sends him back in time, Noah relives the night he met Avery over and over, trying to persuade her to fall for him.

When We First Met Wallpaper and Image

When We First Met Official trailer 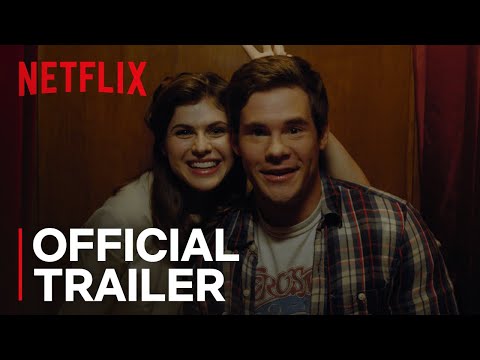 Film When We First Met Cast

When We First Met