Third-person action game Wanted: Dead from Publisher 110 Industries and developer Soleil have its released the SXSW 2022.

Wanted: Dead is a high-octane, third-person action game featuring spectacular melee combat and exciting gunplay, set in a dark and dangerous version of sci-fi Hong Kong, where you will need sharpened skills to survive.

ESRB– Wanted Dead age rating is M (MATURE17+) by ESRB for Blood and Violence. ESRB M (MATURE 17+) means that the content of the game is generally suitable for ages 17 and up.

Wanted: Dead takes place in a future Hong Kong where synthetics and people with synthetic replacements face discrimination, as the world shifts to more “orthodox” options, leaving synthetics to do menial jobs.

We play as Hannah Stone, the leader of an extra-judicial task force who goes around chopping people’s limbs off (and occasionally shooting them). The game is taking inspiration from a bunch of action greats. Though the shooting looks a little stiff, melee combat borrows a little from Metal Gear Rising; with an impressive dismemberment system and some fluid animations. 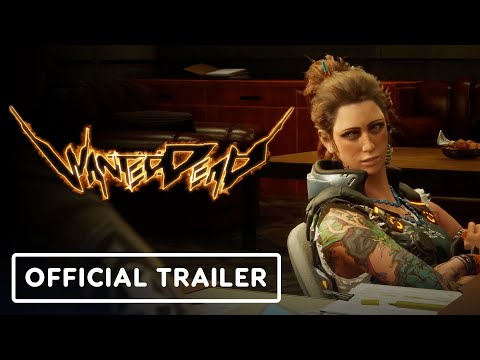