TV-Series Waccha PriMagi! is rated PG for some language throughout.

PG – Some content shown in the series may be inappropriate for children.

In this series, a first-year student named Hibino Matsuri loves festivals, and she dreams of one day being able to star in “PriMagi”, a magic-like form of stage entertainment borne from the song, dance, and fashion.

That day arrives when the hyper-spirited, trouble-making magician Myamu arrives from the magical realm and scouts Matsuri for PriMagi. Together, the two compete with rivals to rise to the top of PriMagi. 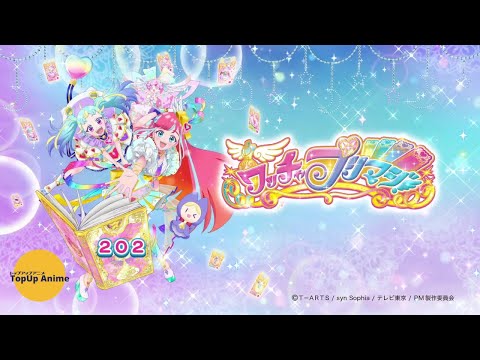 TV-Series Waccha PriMagi! is rated PG in the United States.