The series is produced by Nico Moolenaar, Jan Theys, Ivy Vanhaecke. It is distributed by Netflix.

TV-Series Undercover is rated TV-MA for Strong Nudity, Sexual References, Drug Use, and Language Throughout.

Season 3 of TV-Series Undercover is scheduled to be released on 10 January 2022 on Netflix.

This series is inspired by real events, it tells the story inspired by real-life events, where undercover agents infiltrate a drug kingpin’s operation in Limburg, a Flemish province bordering the Netherlands, where he spends his weekends.

They install their two best undercover agents, Belgian Bob Lemmens and Dutch Kim De Rooij, as a camping couple in a chalet close to Ferry and his wife Danielle Bouman. 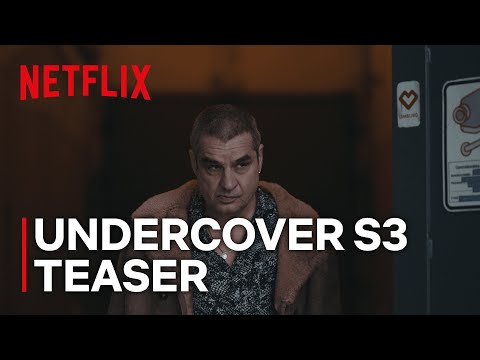 TV-Series Undercover is rated 12 in France, M18 in Singapore, 18 in South Korea, 15 in the United Kingdom, TV-MA in the United States.

The Raincoat Killer: Chasing a Predator in Korea (TV Mini-Series 2021)