Belgium produced series about a group of friends reuniting for a lavish holiday but past traumas play a part throughout.

Two Summers is a thriller drama tv series, that is created by Paul Baeten Gronda, and Tom Lenaerts. Kevin Janssens and Tijmen Govaerts play the same character at different ages in this dramatic thriller set in two eras.

Two Summers is expected to be released on June 3, 2022

A group of friends gets together thirty years after one of the members died in an accident. A relaxing vacation changes into a nightmare, when some of the friends are blackmailed with footage from that terrible week three decades ago.

Who is in the cast of Two Summers? 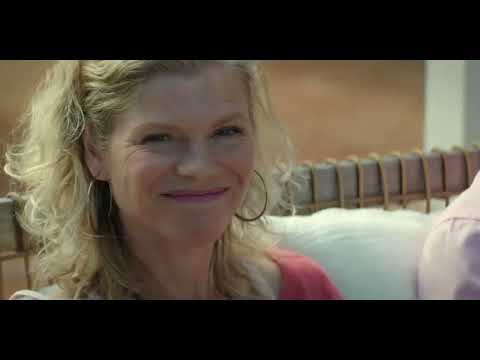 Know about the Two Summers Parent Guide. Why do Two Summers receive this age rating? Read the complete information here about Two Summers ratings in the UK, US, Australia, Canada, Ireland, Switzerland, and overseas.