The series is directed by Adam Campbell, Jason Heaton, Vlad Kooperman, Uri Lotan and produced by Tim Hahn, Freddie Sulit. However, the series is distributed by Netflix and the production company is Kuku Studios.

TV-Series Toot-Toot Cory Carson is rated TV-Y for the thematic elements portrayed in programs that are specifically designed for a very young audience.

TV-Y – The material shown is designed to be appropriate for children of all ages.

The Season 5 of the Series Toot-Toot Cory Carson was released on 17 August 2021.

The series is based on the Go-Go toy line from VTech, a children’s series that follows the adventures of Cory Carson. 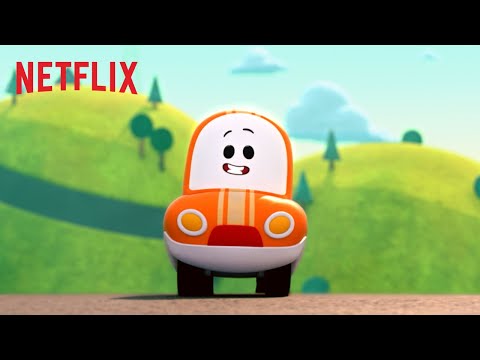 Toot-Toot Cory Carson is rated Atp in Argentina, G in Australia, TV-Y in the United States.