This is Gwar Parents Guide

This is Gwar is Shudder’s upcoming documentary film directed by  Scott Barber. The film is released on July 21, 2022, in the united states.

Check out the This is Gwar Parents guide and age rating in the below article to find out if the film is appropriate for your kids or not.

The powerful story of the most iconic heavy metal/art collective/monster band in the universe, as told by the humans who have fought to keep it alive for over thirty years. The feature documentary includes interviews with members of GWAR, both past and present, as well as other artists including Weird Al Yankovic, Thomas Lennnon, Alex Winter, Bam Margera, and Ethan Embry, also including never before seen footage of legendary GWAR frontman Dave Brockie.

This is Gwar Age Rating

This is Gwar is rated R for violence, blood, and language.

This is Gwar Parents Guide

Who is in the cast of This is Gwar?

This is Gwar Official Trailer 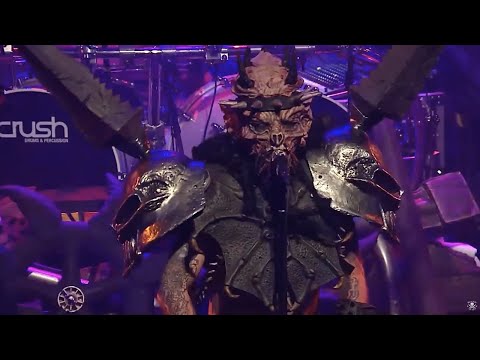