"The horror of a woman suffering from hysteria"

Jane, a writer, and young mother have been prescribed a rest treatment by her physician husband John, who takes her to a remote country estate for the summer. She becomes obsessed with the peculiar yellow wallpaper in the bedroom he has chosen for her.
In her isolation, she secretly writes about a woman trapped in the wallpaper-that she must be free. The film is written by Alexandra Loreth and Kevin Pontuti and directed by Pontuti.
The movie is a contemporary adaptation of Charlotte Perkins Gilman’s gothic feminist horror story about patriarchy and mental health.

Who is in the cast of The Yellow Wallpaper? 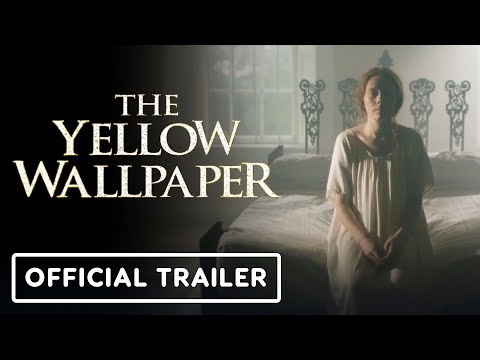